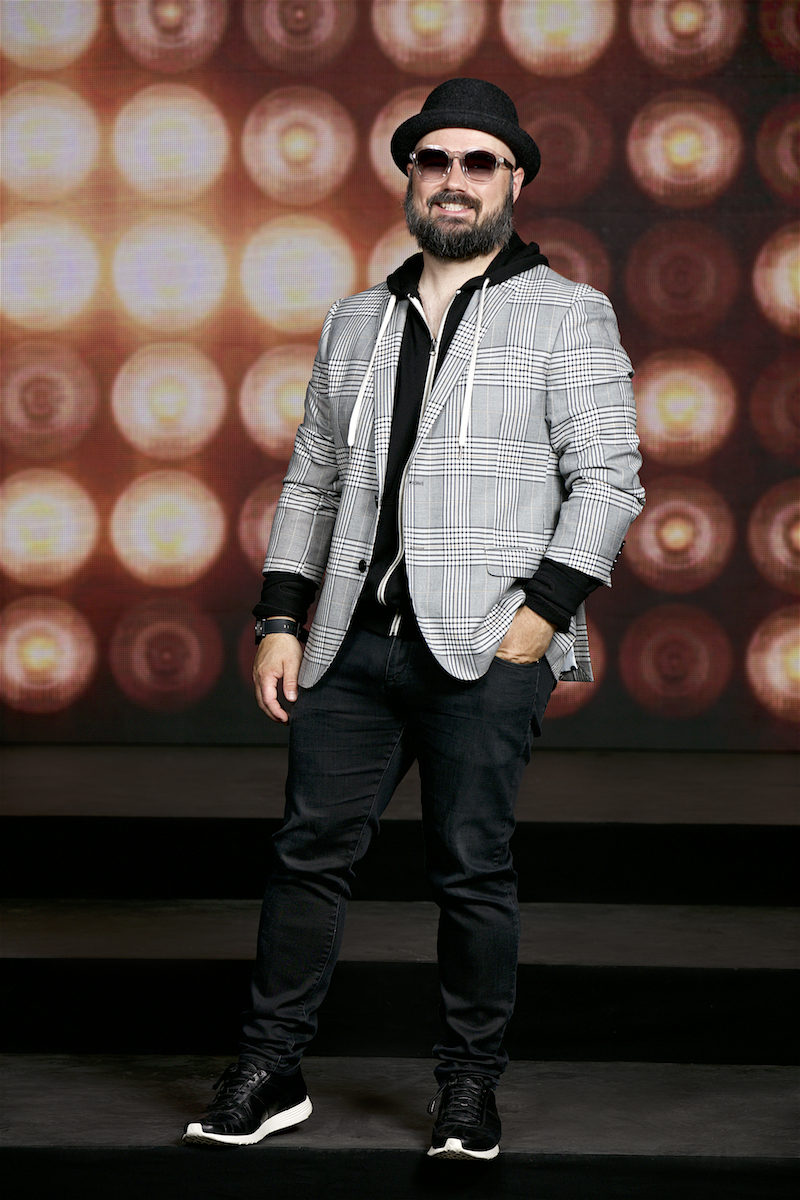 As one of the most versatile keyboard players on the west coast, Bobby has performed or appeared on television with Ice Cube, Bobby Brown, Xzibit, Lil’ John, Snoop Dogg, The Game, Warren G, DJ Skee, The Glenn Miller big band, reggae legend Fully Fullwood, Bobby Kimball of Toto, and numerous names in the Southern California jazz scene. Bobby is the organist for the San Diego Padres baseball team and the San Diego Gulls AHL hockey team. Bobby is also an accomplished composer and producer. His music can be heard every day of the week on television, in films, on the radio and in video games including such films as Marvel’s ‘Thor 2: The Dark World’, Universal’s 2019 comedy ‘Little’ and T.V. shows like ‘Access Hollywood’, ‘Rob Dyrdek’s Fantasy Factory’, and Sony’s ‘MLB: The Show 2019’ for Playstation.