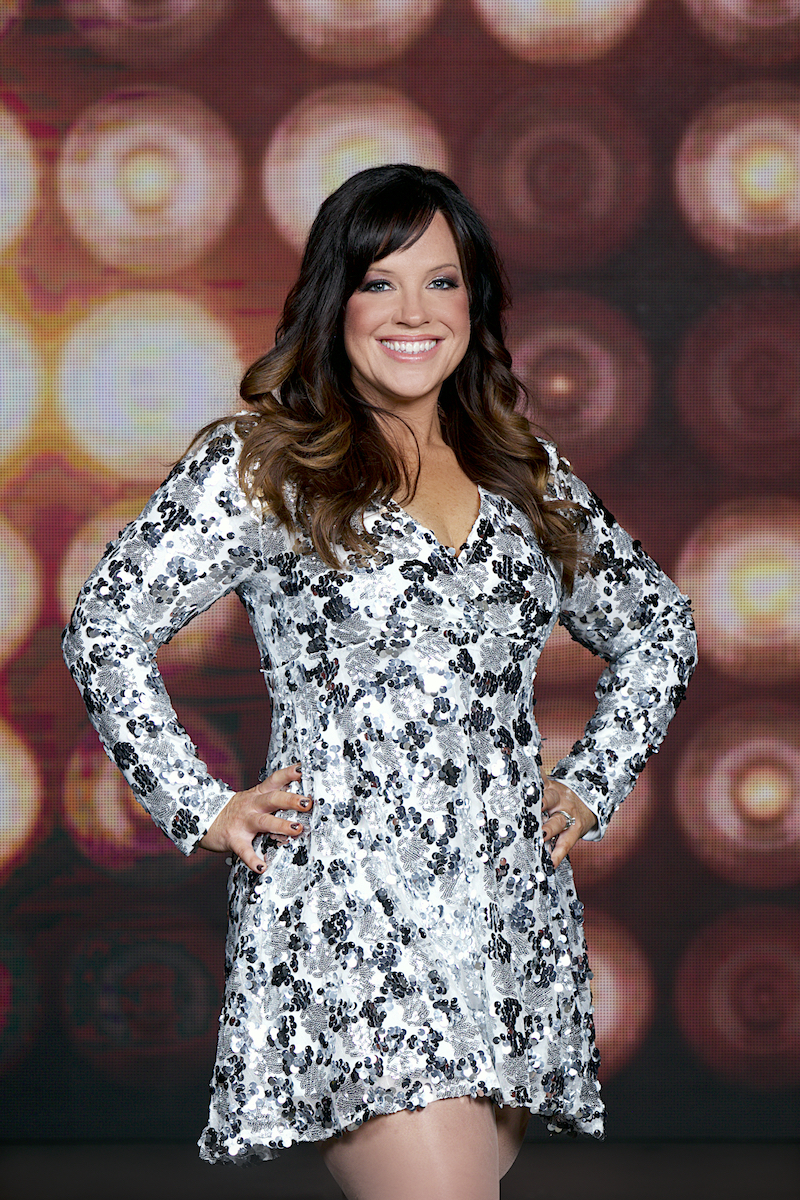 Night after night she’s on point and delivers. Danielle is one of San Diego’s most rock-solid, unfailing professional vocalists with a versatility second-to-none. While she is equally adept singing rock, pop, gospel or jazz, this singer/songwriter also leads her own popular country band – The Danielle Tucker Band. She’s performed with celebrated artists such as James Otto, Chris Young, Jamey Johnson, Phil Vasser, Jamie O’Neil, and Juice Newton. Fans know her as a regularly featured artist on San Diego #1 radio station for new country, KSON’s, Countryfest and Hometown Handshake tour. Her singing career began early on as a finalist on the television show Ed McMahon’s Star Search and progressed through her college years at Azusa Pacific University and on to Nashville as a recording artist. In addition to being a freelance studio vocalist, Danielle is also a vocal coach with a deep passion for empowering singers to thrive in business.