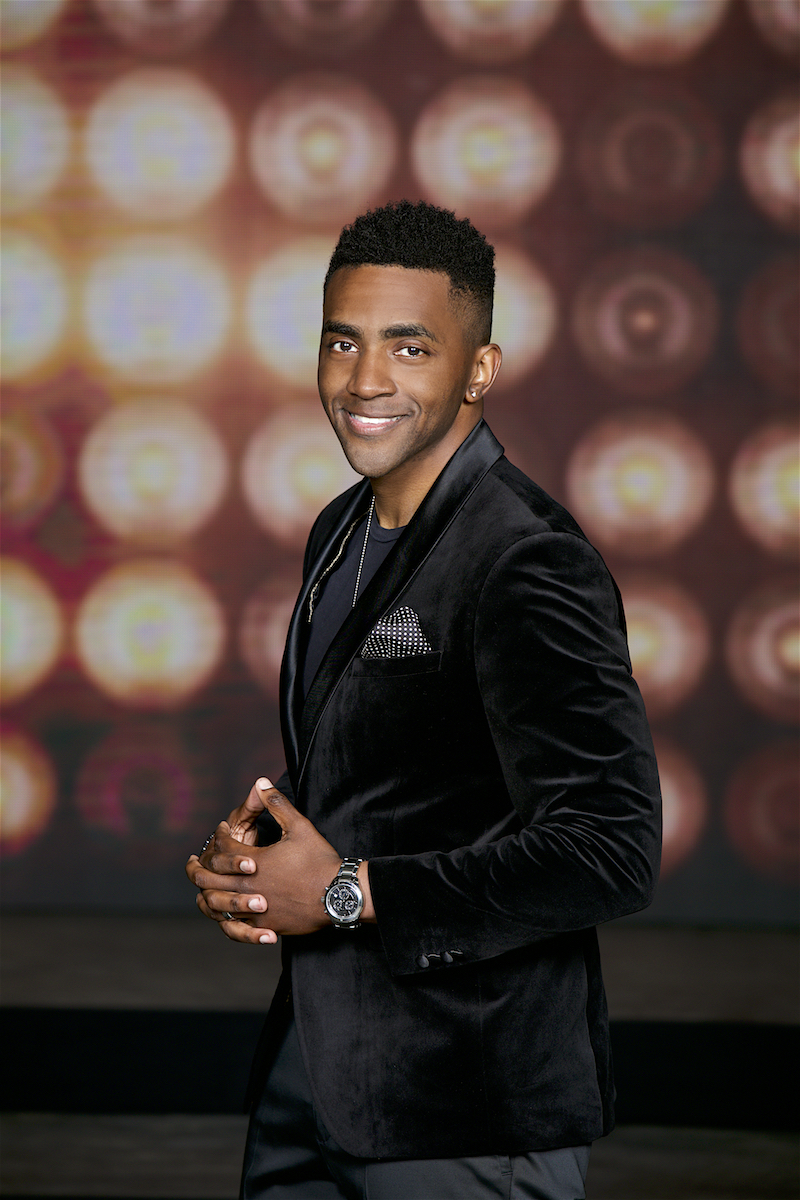 Hailing from Kansas, Durell is a talented vocalist who’s been winning over crowds in Southern California and beyond since 2010. With deep roots in R&B, Soul, Pop & Gospel, he is the epitome of smooth and soulful– a true professional in every sense of the word. He’s worked alongside some of the most well-respected musicians and vocalists in the industry, including a national television special singing backup for gospel legend Yolanda Adams and country star Carrie Underwood. When he’s not performing live, he’s lending his vocals to various studio sessions and projects. Also a talented songwriter, his original music has been heard on all major streaming platforms, as well as select radio stations domestically and internationally.