The Most Fun We’ve Had All Month 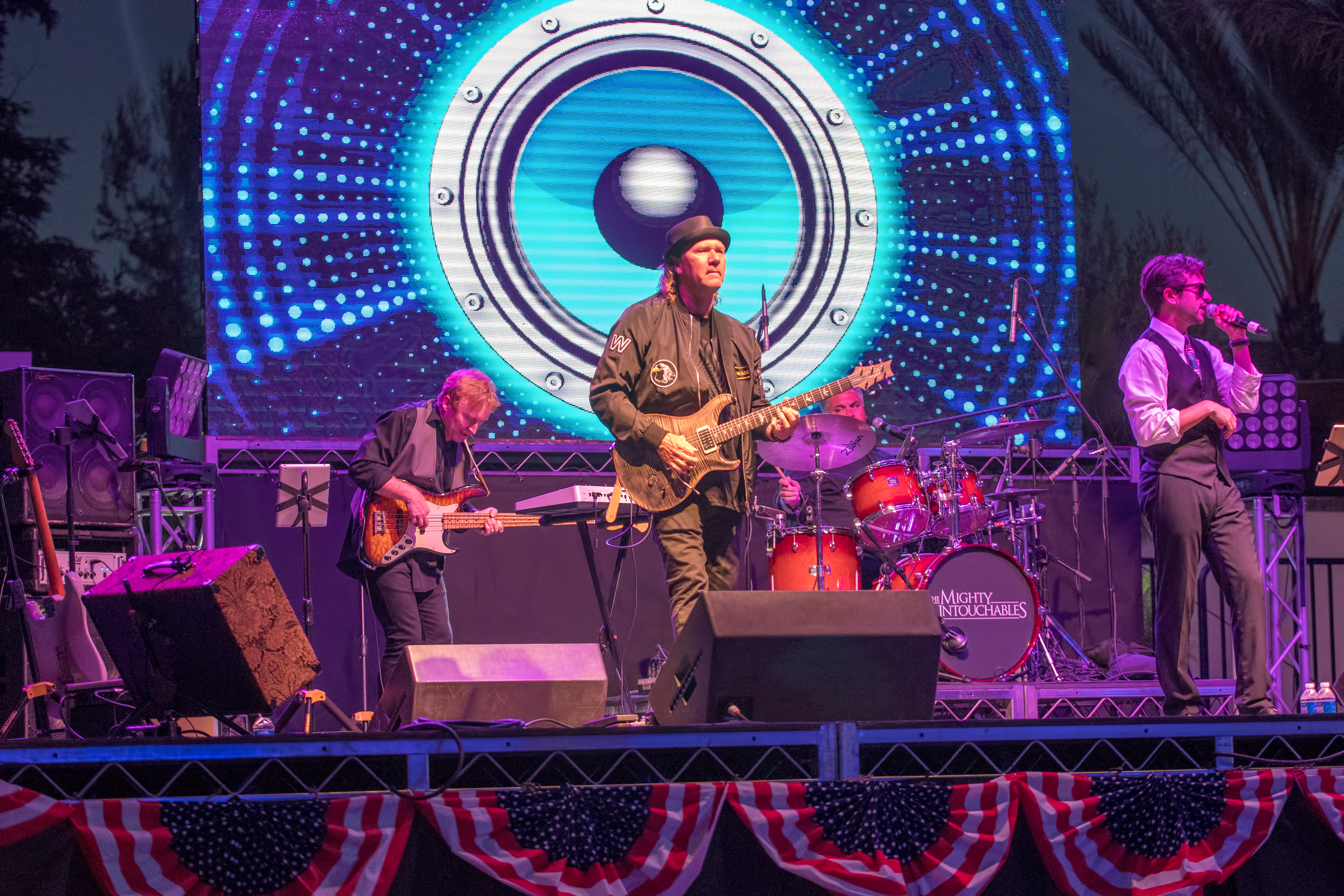 10 Jul The Most Fun We’ve Had All Month

Posted at 16:58h in Uncategorized by Danielle

Between the rigorous load-ins and peak-heat-of-the-day soundcheck times, we’re getting plenty of exercise and vitamin D.  But that’s not all we’re getting.  We’re getting the best Summer concert lineup EVER underway!

Our first stop was at San Elijo Community Park where we performed for a private community concert. We are considering buying a band house in this neighborhood after experiencing the excellent hospitality that San Elijo Hills Community Association HOA shows their residents. Not only did they treat them to a concert but also an incredible BBQ cookout! Oh yeah, and they had carnival games, prize booths, an obstacle course, the largest bounce houses the world has ever seen, zip line, rock wall, and more! We met a young lady here, just eight years old, named Julia. She stole the show when she came up and belted out two of her favorite Meghan Trainor jams with the band. We’re keeping our eye on you, Julia!

We warmed up for Independence day at Viejas Casino And Resort when we played for their Freedom Fest. This was surely the most patriotic party of the summer season. Between our sets, they put on a one-of-a-kind fireworks display set to music and video. Hands down, best fireworks we’ve ever seen! If you weren’t there – put it on the bucket list for next Summer. Angie Crompton captured some great photos of the show, check them out… 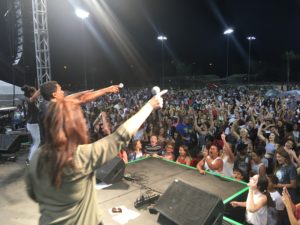 And then came THE 4th of July. Just us and 20,000 of our closest friends partying the night away in Temecula. Timmy D Productions has hosted us at this event for six years straight, and every year it’s better and better. We look forward to this concert all year long because the crowds are epic and on fire! (Really, it was 100 degrees when we started the show.) 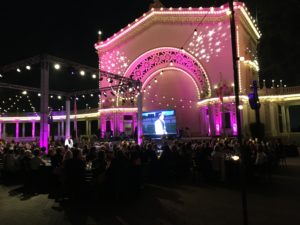 Saturday night we landed in Balboa Park at Spreckels Organ Pavilion. In case you don’t know it’s this incredibly beautiful outdoor venue that houses the world’s largest pipe organ. This was the site of “Masterpiece 2017: Noche de Sueños – Night of Dreams” hosted by the Patrons of the Prado. It was a magical evening of pageantry and color, delicious cuisine, and exciting entertainment. This event has been raising funds for 10 Balboa Park museums for 20 years now. 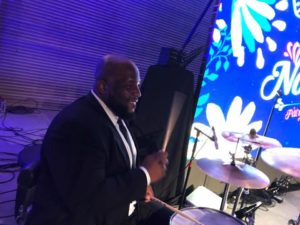 The Mighty Untouchables were joined by three phenomenal guests on this show – one of the best drummers you’ll ever hear, Tim “Figg” Newton, the very handsome and soulful R&B singer, Durell Anthony, and Singer/guitarist Lorraine Castellanos. Lorraine set the perfect tone for the evening’s theme when she performed “Sabor A Mi,” “Besame Mucho” and “Carnaval.” You all crushed it! It was an honor to have you join us. 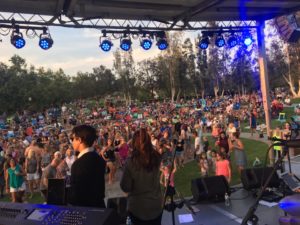 Just when we thought July couldn’t get any better, Tim and Durell joined us for a second evening in Rancho Santa Margarita’s Central Park for a concert. But wait, there’s more. We had yet another special guest on board, the oh so fun and funky bass player, Omar Lopez graced us. We had a blast in the OC Sunday night where the crowd turned into a sea of bouncing bodies and roof-raising hands, swaying to 2 hours of summer time jams.

Thanks to all who hosted The Mighty Untouchables and to all who attended these shows! If you didn’t make it, there’s still time! Our Summer concert series has just kicked off, and we’ll be in Point Loma this Friday night. Don’t miss any of our concerts this Summer – 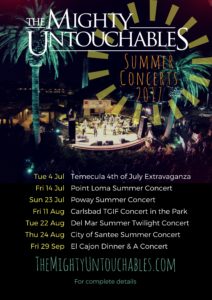