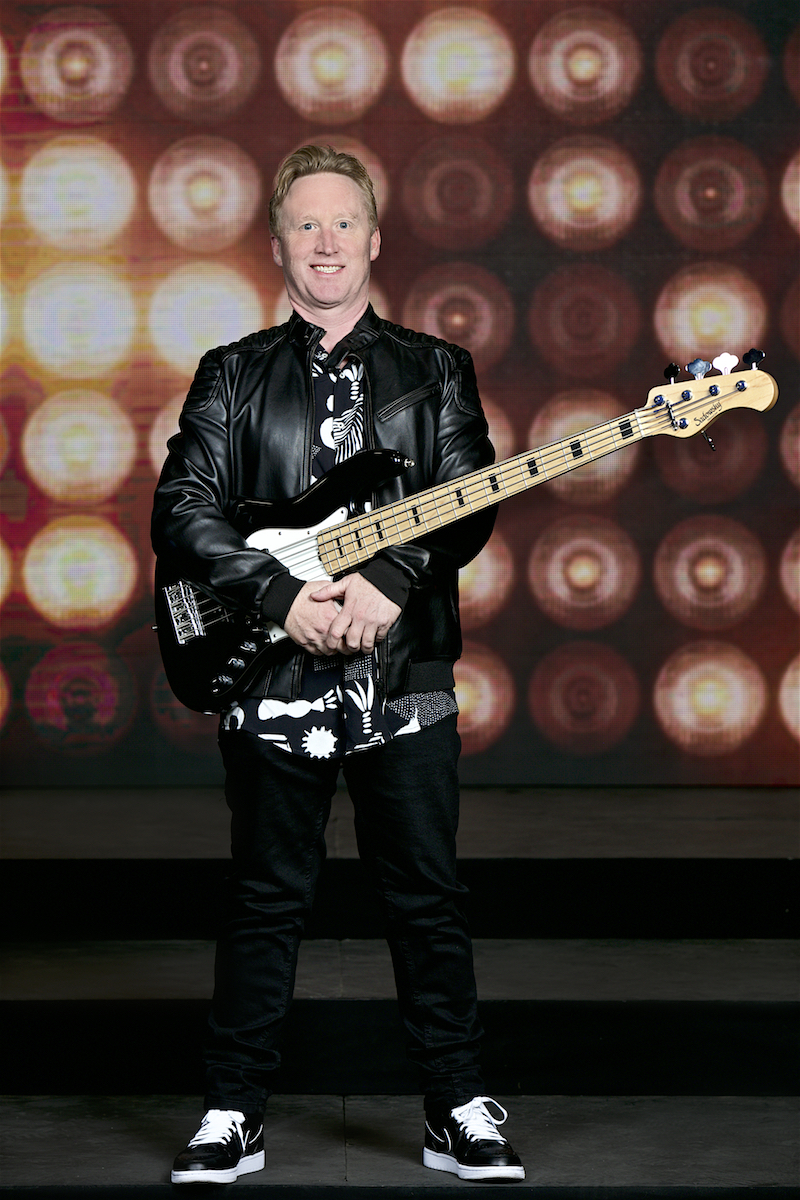 Greg has performed in over forty countries throughout his illustrious bass-player career, Including dates with the San Diego Symphony and with the Royal Russian Orchestra. Greg has appeared on the syndicated T.V. show Sabado Gigante and Siempre En Domingo, which airs to millions of people in Latin America. It goes without saying, the man knows his Salsa and Latin beats! He has been heard over the years in countless commercial jingles. As a young man, he earned an Associates of Arts degree in music and was awarded a full scholarship to Berklee School of Music in Boston. Greg is also a proud veteran of the United States Navy, where he served as a member of the elite Navy Band performing for prominent dignitaries.