Saving Events On The Brink Of Disaster 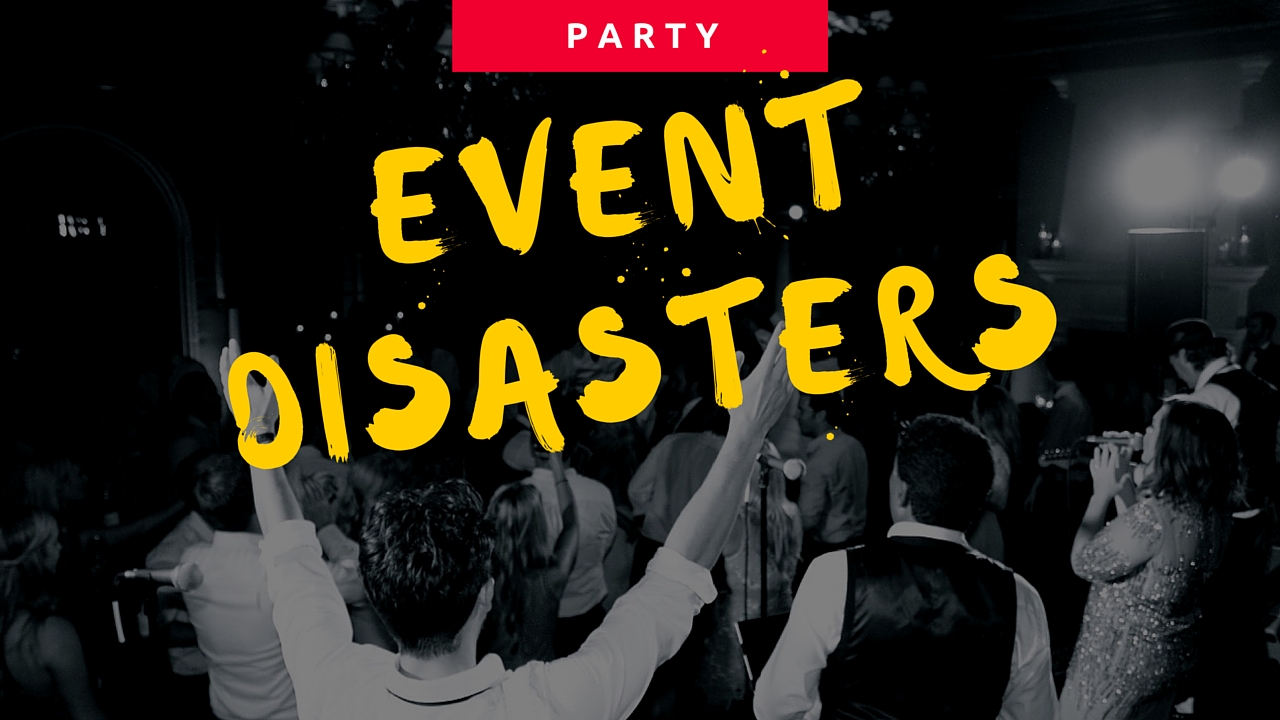 19 Feb Saving Events On The Brink Of Disaster

Posted at 07:15h in TMU News by Danielle

After months of time and plenty of money invested in planning—boom, a crisis hits in the middle of your event like a complete power outage. What do you do? Do you cancel or continue? You can’t plan ahead for something like this. It’s so unlikely and so unexpected. The only thing you can do is hire professionals with loads of experience that can react appropriately and with integrity. The Mighty Untouchables are now being called the “masters of disaster” when it comes to such unfortunate, uncontrollable circumstances.

Cases in point, on three events in the past year we handled this very situation.

Annie from Cardiff, CA said, “We attended a 50th birthday party at the Rancho Santa Fe Golf Club. Even when the power went out for two hours, this band never missed a beat! ( haha!) They wheeled out a grand piano and sang with an iPad and bongo drums. Once the power went back on, while in the middle of a song, they seamlessly transitioned back to their places and continued as if nothing ever happened. They are beyond talented! Don’t look anywhere else! These guys are the BEST there is!”

Later in the year a similar scenario played out when power to the bandstand went out in the middle of a wedding reception. The party was just getting underway and the dance floor was packed with guests. The band effortlessly launched in to a series of anthem-style tunes that everyone in the crowed sang along to with just a drum set and some vocalists leading the way. It’s doubtful that the crowd was even aware that technical disaster had struck.

This past December, The Mighty Untouchables were performing for a packed house at the Fairmont Grand Del Mar’s Club M. The party was in full swing when all of the sudden power to the building went out. As it turned out, power had gone out to the entire Carmel Valley town. Again, the band instinctively continued on by creating an incredible high-energy sing-along experience. The entire crowd was into it jumping, dancing and singing their hearts out. The club’s management expressed deep gratitude to the band for their ability to save the night while they dealt with the power issue.

Most groups would step down and wait for such power issues to be resolved before playing again. After all, a band reasonably expects to have adequate power at all times to pull off their show. However, when you hire The Mighty Untouchables you’re hiring a band that is completely committed to the success of your event. Often times this means going well above and beyond the call of duty for a group of musicians. No matter what, this band has got you covered. They’ll see to it that your guests are happy and thoroughly entertained despite any unforeseen glitches that may occur.