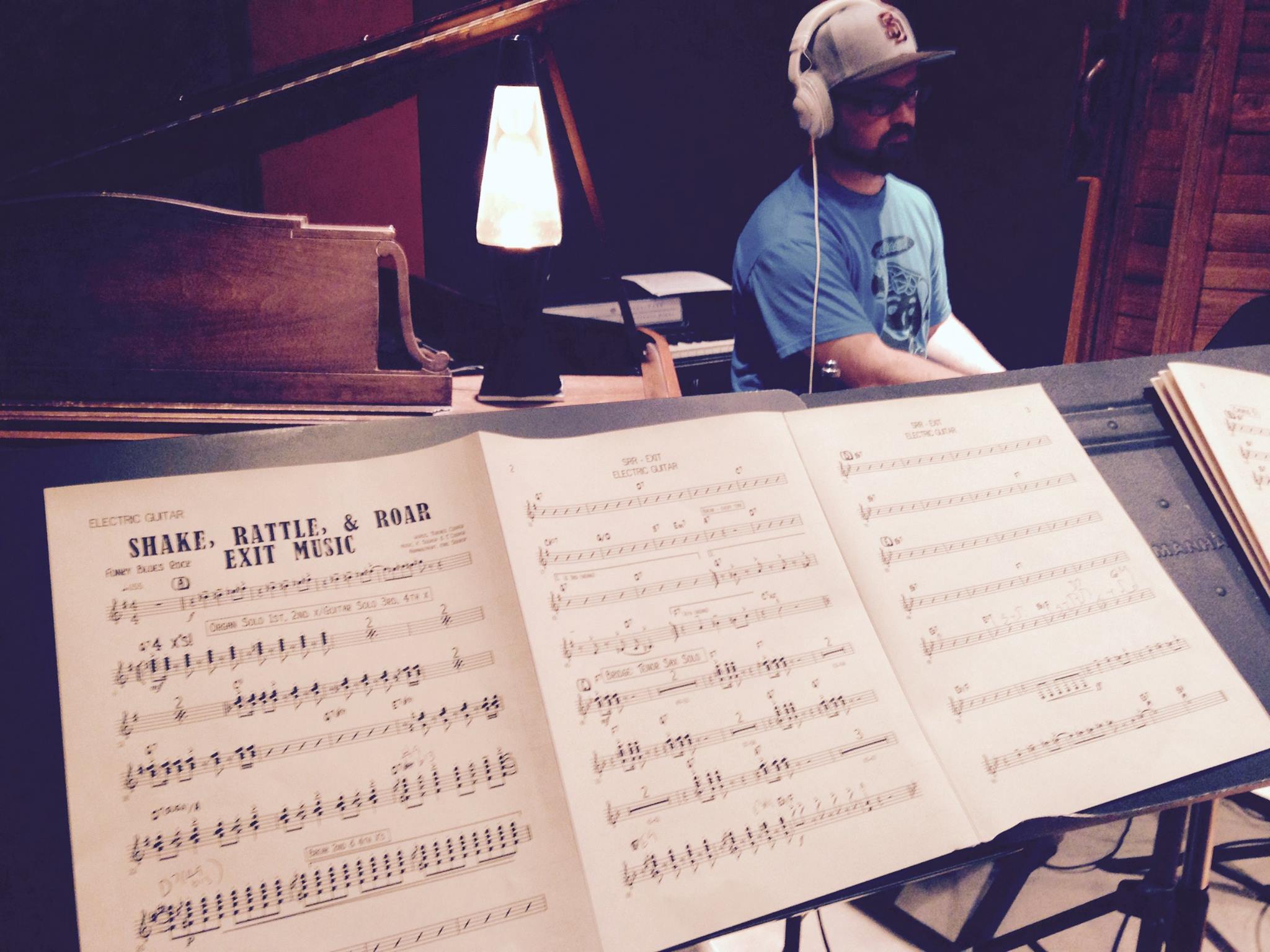 Posted at 21:27h in The Band, TMU News by Danielle

The Summer and Fall of 2015 were a busy time for many of our band members. In addition to dozens of monthly performances with TMU, many of us were busy playing with big name artists and taking part in high level studio sessions.

All year, Leonard Tucker has been touring the country week to week with “The 5th Dimension featuring Florence LaRue”. The 5th Dimension, by 1966 and became best known during the late 1960s through early 1970s for popularizing the hits “Up, Up and Away”, “Stoned Soul Picnic”, “Medley: Aquarius/Let the Sunshine In (The Flesh Failures)”, “Wedding Bell Blues”, “One Less Bell to Answer”, “(Last Night) I Didn’t Get to Sleep at All”, and The Magic Garden LP.

In June, the Mighty Untouchables Rhythm section headed into the studio to record music for the San Diego Zoo’s Summer show series. The song called ‘Shake Rattle and Roar’ and another instrumental exit music piece, were both aired hundreds of times over the course of the Summer. The same musicians headed back into the studio in October to record another piece, a high energy ska number, for the Zoo’s next season.

In late August, our own drummer and musical director Mike Holguin played percussion with the San Diego Symphony as they backed up Natalie Cole for her ‘An Unforgettable Evening’ concert at the San Diego Embarcadero. In November, Mike reprised his role as Musical Director for percussion legend Jack Costanzo in a sold out one off concert.

Earlier in the Summer our keyboardist Bobby Cressey collaborated with and performed as part of actress and singer Joy Lenz’s (One Tree Hill) band in Los Angeles for her album release. More recently, he shared the bill with El Debarge at the newly renovated San Diego Music Box theatre performing with ‘The Cold Fact’.

2015 has been epic for the band as a whole and for the members individually. We are completely amped and charging in to 2016! 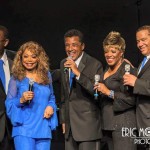 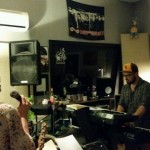 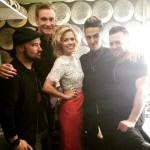 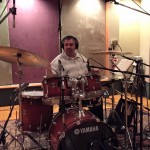 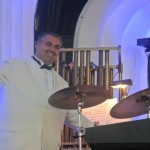 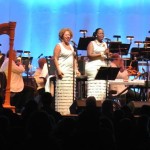 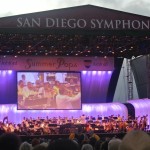 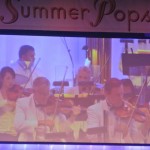 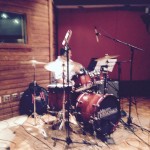 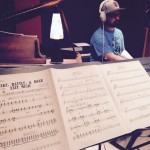 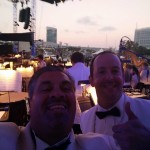